As a platinum sponsor of HINY, First Financial Security was featured as a part of the opening ceremonies. Dignitaries, diplomats, military and political leaders alike were present. CEO Phil Gerlicher addressed a crowd of about 40,000 on December 26, 2014 to thank the Hmong community for allowing FFS to participate in the event and to celebrate the steps taken to preserve the Hmong tradition and cultural identity.

Field leaders from three EFC teams (Thai and Meecha Thao, Brian and Linda Moua, and Shirley Luu) were present to support to festivities. The following Champions Club members heavily supported the event: Derek and Angelena Xiong, Keng and Zoua Vang, Ben Vue and May Vang, Pahoua and Bee Thao, Mai Tong Her and Toua Yang, Neng and Ying Vang, Sheng Thao and David Yang, and Arlene Bautista. Countless other associates distributed bags, balloons, balls, and print materials to promote the FFS opportunity and celebrate the successes that many within the Hmong community have already achieved through First Financial Security.

On the final night of the event, President Meg Jones was warmly received by administrators of the event as she wished a gathering of community leaders “Happy New Year” in their native Hmong language. Meg also thanked the Hmong community for representing a large portion of the company’s steady and consistent growth over the past 6 years.

View our recap video below. 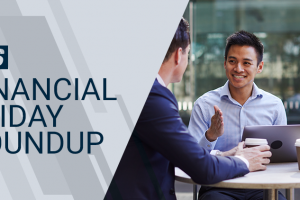 Welcome to the latest Financial Friday Round-Up, our weekly column[...] 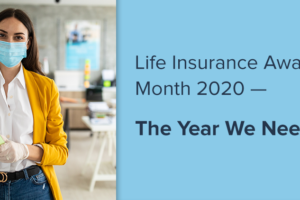 Life Insurance Awareness Month 2020 — The Year We Need It Most 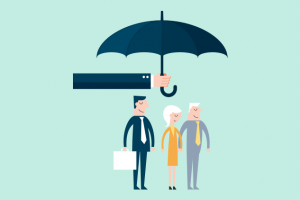 What if I Want to Buy Life Insurance for My Parents?

There’s a candid conversation we all have to have with[...]