Like many of the cyber celebrities that have emerged in the last five years, Zach King has taken traditional entertainment and transformed it for the digital arena. Known as the “Vine (as in the social app) Magician,” King creates videos using what he’s dubbed “digital sleight of hand” to grab an audience’s attention and leave them wondering, “How’d he do that?”

Next month, King will take on a new challenge. He will be the keynote speaker for First Financial Security, Inc.’s Leaders Convention.  King will speak from the Milan Ballroom stage at Las Vegas’ M Resort Spa & Casino on July 18 to the thousands expected to be in attendance.

Zach King may seem an unusual choice for a financial services provider’s annual convention. But as First Financial Security President Meg Jones explains, he was the perfect choice for her organization.

“We’re excited to have someone with Zach’s experience and social media savvy to share with our independent associates how they can use the internet to tell their stories and, ultimately, build their businesses.” Jones said.

“FFS is fully committed to using social media as the vehicle to reach people. We use it to share our story to the widest audience of how we’re changing the face of insurance to help people achieve financial security and peace of mind.”

Vine is where most people first discovered Zach King when he began posting his work there in 2013. He gave himself a challenge: “Create one Vine every day for 30 days.” More than 3 million followers later, the rest is as they say history.  Through wildly imaginative scenarios that often use everyday items and situations, King and his team have pushed the limits and amassed an impressive following on all social sites – more than 4.4 million on Instagram, 1.7 million on Facebook, and nearly 72,000 on Twitter.*

The Oregon native attended film school at Biola University where he and friend, Aaron Benitiez, known online as the VFXBro, were able to combine their talents and tastes to create video after viral video and build several successful YouTube channels.  In addition to creating his own content, King and team have developed projects for such major brands as Nike, Red Bull, Disney Studios and Paramount Pictures. His talents were showcased recently on the 87th Annual Academy Awards telecast in February and the American Idol Finale in May 2015.

The FFS Leaders Convention, the annual event at which King will be speaking, was created as the ultimate education and recognition experience for the organization’s independent field associates who work with clients throughout the United States. This year’s multi-day event is jam-packed with information, education, motivation and recognition, designed to provide associates who attend with the FFS entrepreneur’s edge.

The Leaders Convention provides the perfect atmosphere for learning and training. Field leaders and executives from the company’s national headquarters in suburban Atlanta, GA, offer advice on how associates can maximize their businesses’ potential.  Industry professionals and carrier company executives share insights with the group on a wide-range of topics, including new products and industry issues. Attendees hear from veteran leaders and rising stars that share their stories and successes with the crowd.

The highlight of any Leaders Convention is its awards presentations. First Financial Security associates at all levels have the opportunity to be recognized on stage for their achievements.

Leaders Convention 2015 runs July 16-18.  The theme of this year’s event is a message at the core of FFS’ values:  Changing the Face of Insurance. ™ 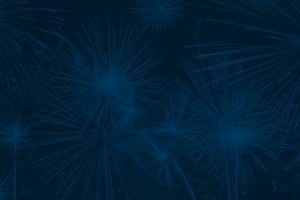 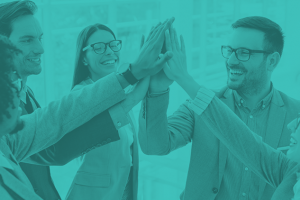 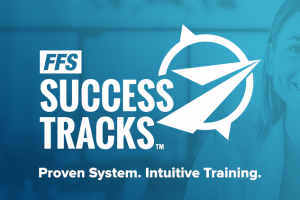 In March of 2020, First Financial Security® significantly expanded our[...]